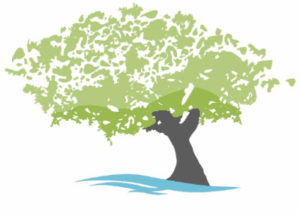 Franklin famously said that an ounce of preparation is worth a pound of cure. This quote also rings true when Louisiana finds itself in Atlantic Hurricane season. The Beau Chene HOA Board manages the books with hurricane preparation in mind.  Lance Rase, the treasurer of the Beau Chene Board, along with his finance committee manages all accounts with the thought it may be necessary to use major funds for a post hurricane clean-up.

While Hurricane Barry was a non-event, this does not mean that the Beau Chene HOA and the staff were sitting at home watching Bosch on Amazon.  Our CAO, Cristina Donovan, was on site and oversaw the major preparation pre-storm, during the storm, and post-storm.

Beau Chene is a massive neighborhood, and we are very lucky to have such great employees.  We were ready for the storm, and we will be ready for the next one. On behalf of all Beau Chene homeowners, I would like to publicly thank all those who make this the best neighborhood in Louisiana.

I would also like to thank Louise Rusch, the chairwoman of the CEC, and Don Beaver with Beau Chene Country Club.  They put on a great firework display that brought together both club members and non-members and treated Beau Chene residents to an incredible celebration beneath the stately oaks.  Mark your calendars for Friday, September 27th which is the next party Louise and Don have planned.